AlienVault threat hunting service delivers as much threat intelligence power as OTX Endpoint Threat Hunter. It is the Open & free service that natively uses the community-powered threat intelligence of OTX to scan your endpoints for known indicators of compromise (IOCs).

is a Python-based tool which aims at assessing the compromised perimeter during incident response assignments. It allows analysts to perform large scale scans of Windows-based information systems by searching for behavioral patterns described in IOC (Indicator of Compromise) files. The tool is currently composed of two main components:
CERTitude is an open-source tool developed by the CERT-Wavestone. It is brought to you freely, but user support is only provided on a best-effort basis.

CERTitude is compatible with a wide range of target Windows operating systems, from XP / 2003 to Windows 10 / Server 2016. Though CERTitude can be run from a Linux host, it is only fully supported on Windows as some features may not be implemented on Linux.

Posted by Chandrasekar Rathinam at 12:14 PM 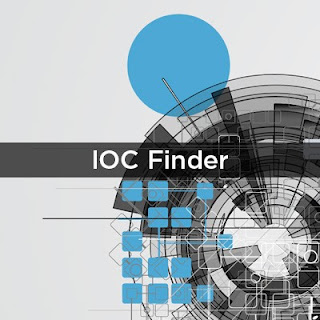 FireEye Indicators of Compromise (IOC) Editor is a free tool that provides an interface for managing data and manipulating the logical structures of IOCs. IOCs are XML documents that help incident responders capture diverse information about threats, including attributes of malicious files, characteristics of registry changes and artifacts in memory. 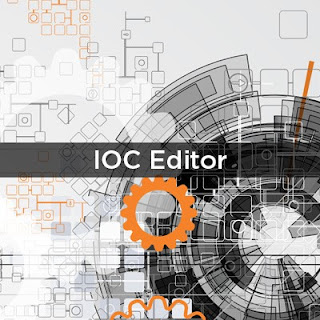 IOC Writer provide a python library that allows for basic creation and editing of OpenIOC objects. 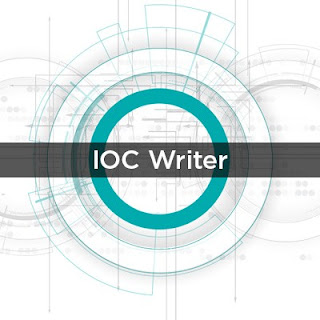 Provide a python library that allows for basic creation and editing of OpenIOC objects. It supports a basic CRUD (Create, Read, Update, Delete) for various items.
Items do not have built in Read operations, since all items can be accesed with built in ElementTree syntax or the use of XPATH to select portions of the IOC.

Posted by Chandrasekar Rathinam at 6:32 AM


A new ransomware worm named "Bad Rabbit" began spreading across the world Last Tuesday (Oct. 24), and it appeared to be a much-modified version of the NotPetya worm that hit eastern Europe in June.


This ransomware attack is most likely hitting computers in Russia and Ukraine, bearing similarities to the NotPetya outbreak that caused billions of pounds of damage in June.

The self-titled “Bad Rabbit” malware encrypts data on infected machines before demanding a payment of 0.05 bitcoin (£250) for the decryption key. The ransom demand is phrased similarly to that of June’s outbreak, and researchers at Russian security firm Kaspersky say that the malware uses “methods similar to those used” during the NotPetya attack.

In Taskschd.msc, look for and remove these tasks 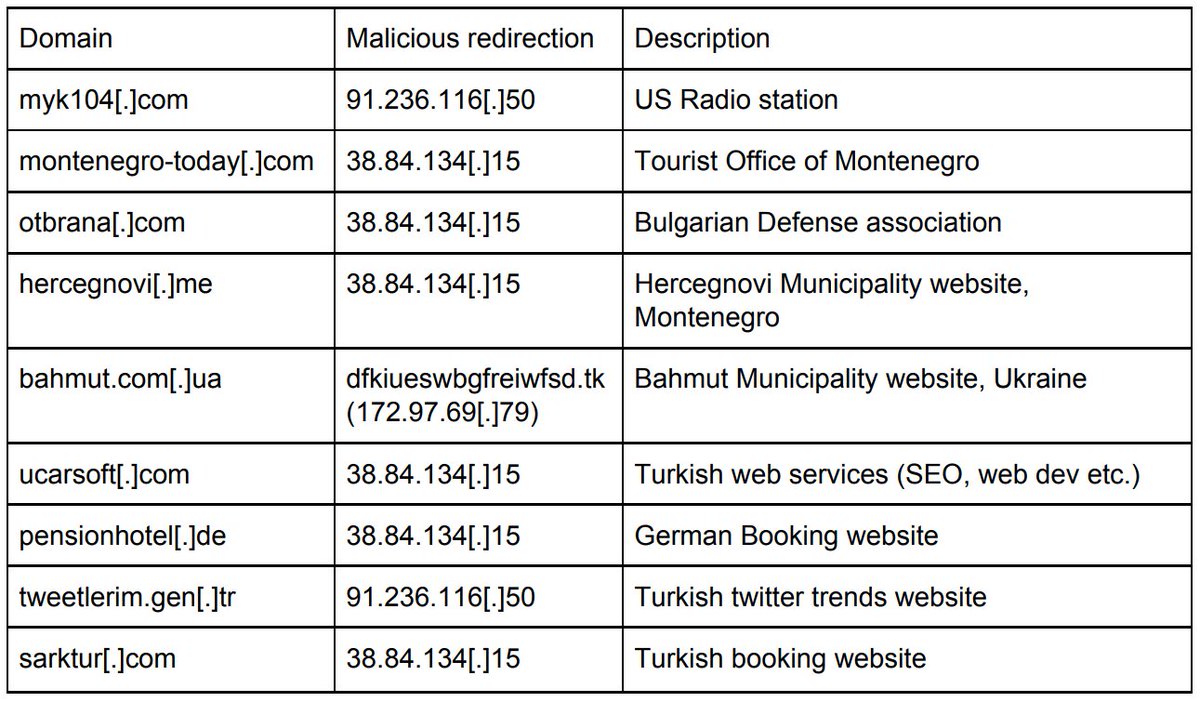 Posted by Chandrasekar Rathinam at 1:38 AM