Capsa:
is the name for a family of packet analyzer developed by Colasoft for network administrators to monitor, troubleshoot and analyze wired & wireless networks. Currently, there are three editions available: Capsa Enterprise Edition, Capsa Professional Edition, and Capsa Free .

NetworkMiner:
is a Network Forensic Analysis Tool (NFAT) for Windows (but also works in Linux / Mac OS X / FreeBSD). NetworkMiner can be used as a passive network sniffer/packet capturing tool in order to detect operating systems, sessions, hostnames, open ports etc. without putting any traffic on the network. NetworkMiner can also parse PCAP files for off-line analysis and to regenerate/reassemble transmitted files and certificates from PCAP files.

NetworkMiner is a Network Forensic Analysis Tool (NFAT) for Windows that can detect the OS, hostname and open ports of network hosts through packet sniffing or by parsing a PCAP file. NetworkMiner can also extract transmitted files from network traffic. 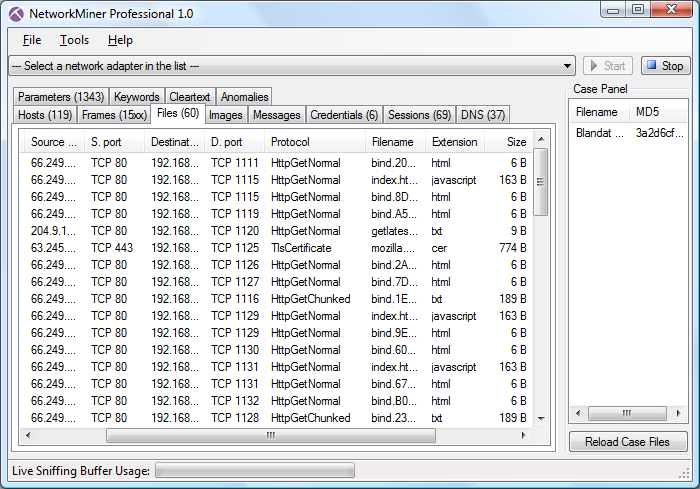 SharpPcap:
is a cross-platform packet capture framework for the .NET environment, based on the famous pcap / WinPcap libraries. It provides an API for capturing, injecting, analyzing and building packets using any .NET language such as C# and VB.NET. 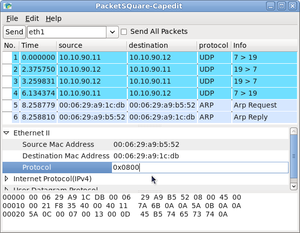 Posted by Chandrasekar Rathinam at 2:12 AM 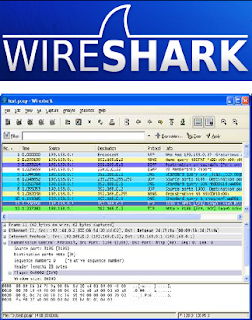 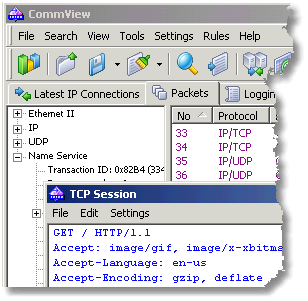